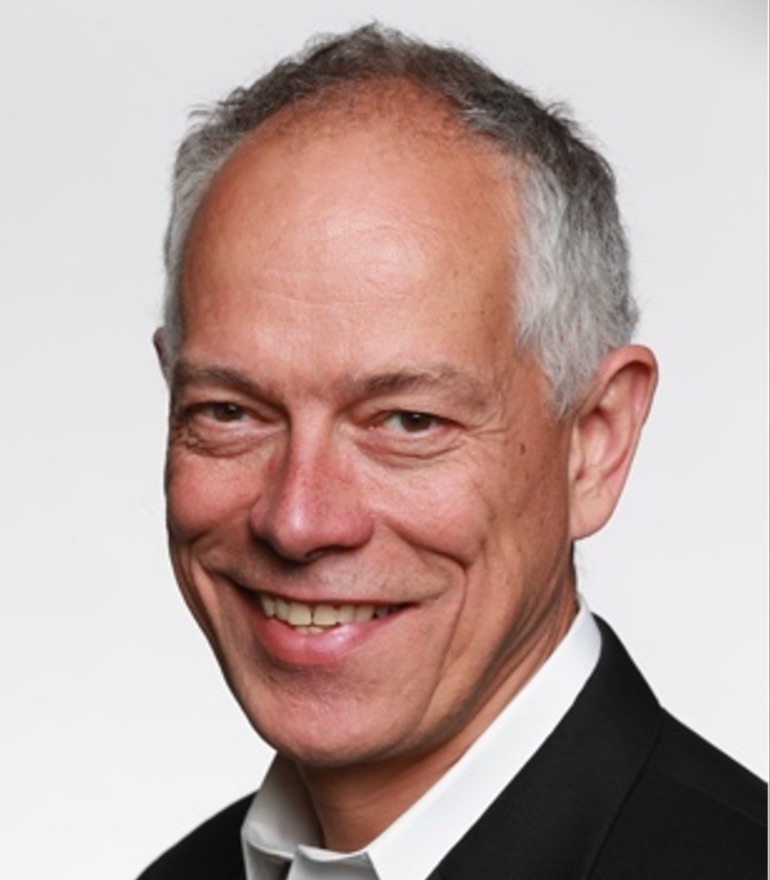 Frank van Mierlo is the CEO of 1366 Technologies, a US-based manufacturer of silicon wafers. 1366’s invention, the Direct Wafer® process, produces wafers directly from a molten bath of silicon rather than sawing them from an ingot. The company is widely considered one of the most innovative in renewable energy and has been recognized as a finalist by the Zayed Future Energy Prize; a Fast Company Most Innovative in Energy; a Bloomberg New Energy Pioneer; and one of MIT Technology Review’s “50 Smartest Companies in the World.” Frank holds a Bachelor of Science in Mechanical Engineering from MIT, a Master of Science in Mechanical Engineering from Stanford and a Master of Business Administration from INSEAD.

Can you briefly explain what innovations 1366 Tech is bringing to the solar supply chain?

What 1366 is doing is pretty dramatic. In a nutshell, we produce polysilicon wafers like many other companies, but in a new way that completely reinvents the manufacturing process for the wafer. The last time there was any real innovation in wafer manufacturing was more than 50 years ago, so it’s really the type of invention that only comes along once in a century. Our process is proprietary, so we can’t share too much, but it’s far more advanced than what’s used today. All in all, it cuts the number of steps to make a solar wafer from four down to one. It produces a wafer directly from a molten bath of silicon, rather than the traditional process of sawing silicon ingots which produces wasteful byproduct known as “kerf.” This eliminates a great deal of energy use and waste and drastically reduces the carbon footprint of a solar panel.

The second thing we’re doing that is of equal significance is that we are piloting the drive toward tandem modules which bring two semiconductor materials together to boost panel power output. Basically, what this means is a greater ability to turn sunlight into electricity with the same size panel. This has been an industry aspiration for a long time as tandem solar panels raise the efficiency well past the current limits. The best you can do with a single junction panel is about 24%. With tandem, solar panels that are 30% efficient become possible. We are leading the charge here, together with some very important strategic partners. 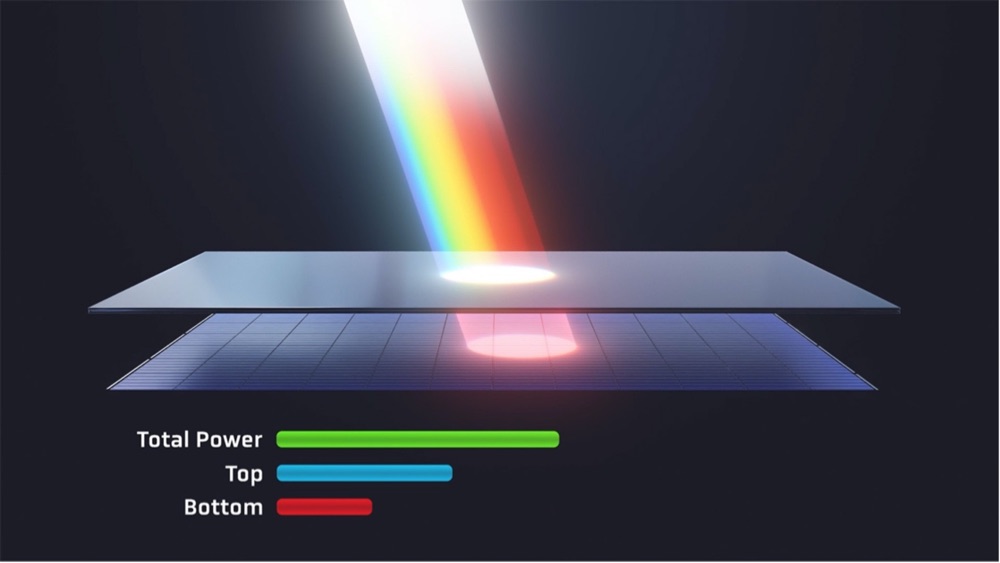 Silicon ingots and wafers for solar panels are traditionally quite energy intensive to produce. Given your very different production process, do your wafers have low levels of embodied carbon?

In addition to eliminating ingot sawing and the resulting kerf, what other ways does your technology reduce manufacturing carbon emissions?

Eliminating the kerf is the most important thing because there is so much energy needed to refine silicon. So, if you’re able to increase the number of wafers per kilogram of silicon that comes into the plant, rather than wasting some of it as kerf, then you’re using the energy that went into the refining process far more judiciously. That’s vitally important.

The second important feature of our machine is that it uses a continuous flow process meaning that it can produce wafers consistently without interruption. Unlike ingot production which requires a massive crucible that must be kept hot for days while the ingot is formed, we have a very small crucible that is consistently replenished to produce the wafers. We’re able to produce a wafer in a matter of seconds so that the amount of silicon that must remain hot during manufacturing is an order of magnitude smaller. The throughput of a Direct Wafer furnace in MW/year is more than twice that of a traditional ingot furnace, with a smaller factory footprint. This equates to less heat loss, lower energy use and, again, lower carbon content.

Finally, if you consider what we’re working towards with tandem modules, the carbon content per watt for the glass and aluminum and all of the panel components also drops as we boost the efficiency of the end product.

What is the role of 1366’s wafers in helping your customers produce Ultra Low-Carbon Solar modules?

What we’ve done is to take the most energy intensive components and drastically cut the amount of energy that’s needed to produce them. We recently completed an independent lifecycle analysis that verifies what’s common sense – if you remove the ingot and ingot sawing, you will markedly reduce the carbon intensity of the product. What that means with respect to the end product is a 50% reduction in wafer carbon footprint and a lower cumulative energy demand (CED) for the module (which includes every step from silicon refining through to balance of systems or BOS costs).

Is 1366 seeing growing interest in your wafers because of their low embodied carbon?

It’s the cost advantage of our technology that drives interest today, but there are positive signs that the ultra low-carbon value of the product is becoming more important, and you’ve seen some countries take an early lead on reduced carbon requisites. France and its tender program are a good example of that. Today, much of the world allows one to pollute for free so we’re not quite in a place where there is a real price on pollution and therefore a focus on the carbon intensity of everything that society uses. Once we acknowledge that there is a price on pollution – whether that price is represented monetarily or ethically – we will see a drastic surge in interest around solutions that represent better carbon choices

Do you think the low carbon footprint of your wafers is part of what attracted Bill Gate’s Breakthrough Energy’s interest in 1366 Tech?

Yes. Breakthrough Energy is all about coming up with solutions that drastically improve our chances of dealing with climate change and averting its worst impacts. They want to really move the needle there and only invest in technologies with the potential to reduce greenhouse gases by at least half a gigaton every year, (~1% of current global emissions). They view our technology as something that can deliver solutions at scale and make a global impact.

I understand you are getting close to your commercial launch. Can you tell me about your plans in that regard?

Our goal is to build 10 GW factories around the world, and our solution is highly beneficial in regions that are cost sensitive. These are the regions that are also at the forefront of our battle against climate change. So we are actively pursuing opportunities in places like India, where there is a strong desire to create a domestic manufacturing industry.

That desire to create a strong manufacturing industry extends to the US, and we’re also looking at scaling opportunities at home. It is clear that the new administration and our Secretary of Energy are enthusiastic proponents of renewable energy and believe that a revitalized US solar manufacturing industry is critical to long-term US leadership. The signals are encouraging and, brought to bear, they’ll be transformative. As a US company, we certainly want to participate in the transformation. It’s a very interesting time for 1366. 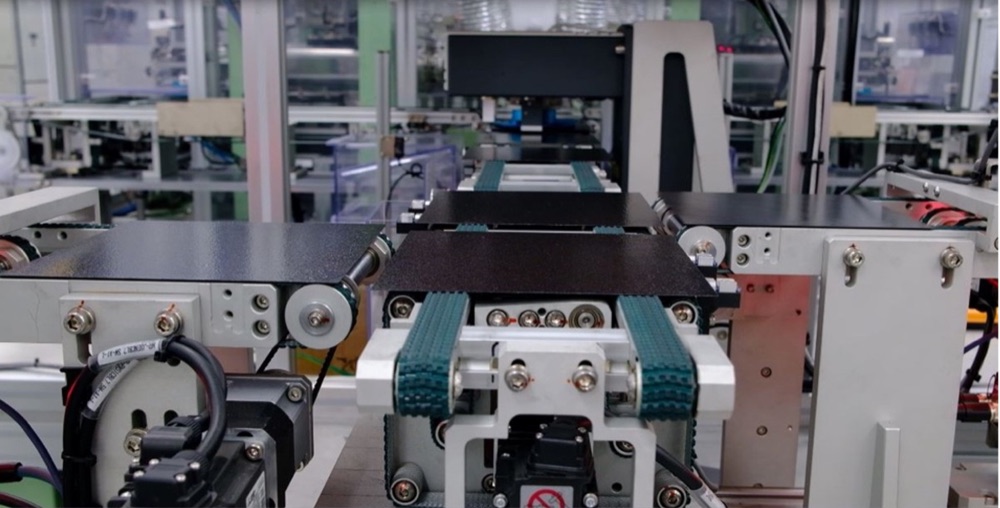 What would you like to see change in the solar industry in the next decade?

We need to grow the US solar industry from 100 GW to 1000 GW, that’s the most urgent thing to do. I think it’s important to democratize this growth and make sure we have production in different geographies. It’s a vital and valuable industry that delivers the lifeblood of our civilization inexpensively. I have no doubt that solar will also be the core fuel for other clean energy solutions, such as green hydrogen, so building factories around the world and making sure they have an attractive cost profile and high yields is essential – as is producing products with a better carbon profile. This is the task at hand and the sooner we can get it done, the better.

Beyond the global manufacturing of and access to solar, the other thing 1366 is passionate about is improving the efficiency of solar harvesting. Today, the industry realizes small gains, .1% increments that are getting very close to a ceiling dictated by physics. 1366 plans to take an efficiency leap and move from single junction to tandem devices. With the projects that we’re involved in, it’s becoming clearer by the day that this is a real possibility. Like I said, it’s a very interesting time!